Laptop Rental to bring wider choice to users for computations

Laptop Rental to bring wider choice to users for computations

Technology has been evolving at a fast pace today and in this particular endeavor, laptop rental have come a long way in the market with reference to its size, functionality, configurations to mention a few.

As a matter of fact, new laptops have emerged in the market with better models and versions. The most important component in laptops has always been towards the laptop memory which actually governs the overall functional capabilities of the laptops. Laptop Rental as a segment becomes the wider choice for the end user:

Technical limitations in laptops with reference to the memory:

The older laptops can hold up to 2 GB while the newer versions up to 4 GB, so it is necessary to know the maximum amount of memory capacity in the laptop.

In the case of older laptops, the RAM has been the default hardware upgrade which is recommended for the old laptops to scale up to the faster speeds. One can say that the newer operating systems or the OS often get slow in terms of performance when the recommended RAM is less.

The upgradable components in laptops:

It can be told that the most common laptop components which can be upgraded easily are the following:

The RAM modules and hard drives are the easiest and most common components which can be upgraded easily. As an analogy, adding up more RAM or installing a solid state drive or the SSD instead of the hard disk drive (HDD), has been the best upgrades which has improved the laptop performance.

One can undoubtedly say that as the technology is getting more upgraded, the several new versions of DDR memory such as the DDR2 or the DDR3 are adding a plethora of features. These features have been in existence to improve the performance more and more and hence giving more advantages to the users in terms of his computational abilities.

Dubai Laptop Rental has been dealing with the laptop rental services in Dubai since decade and enabling the user’s to have the best laptops for their chosen accomplishments. Call us at  +971-50-7559892 for more detailed information. Laptops are the essential thing that you all can have with you. It helps you in many ways as... read more

Rental laptops in Dubai figure out all your needs

Laptops are preferred over desktops most times since they are mobile and easy to carry. They do not even... read more 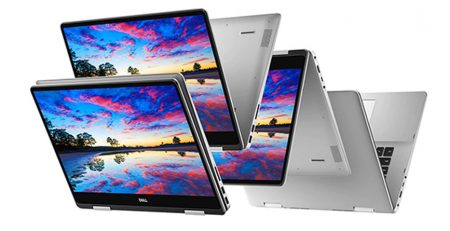 Business Laptop Rental plays a significant role in the working of the business as almost eighty percent of the... read more

Business Laptop Rental assumes a considerable job in the working of the business as just about 80% of the... read more

Computers have eventually integrated with our everyday life. And it has become more than just another electronic appliance. Today... read more Why Is It Good to Hire a Gaming Laptop?

Gaming is now getting in trend, and more and more players now actively want to get involved in it.... read more

Tips from our Rental Services to find the right Laptop

Out of the wide variety of laptops available in the market, it is a tough choice for a PC... read more Benefits of Hiring Laptops for Business

If you are an enterprise looking for short-term use of laptops for your organization, renting id the best option... read more Laptops in the recent past have become the most necessitated gadget for most of the business owners and perform... read more 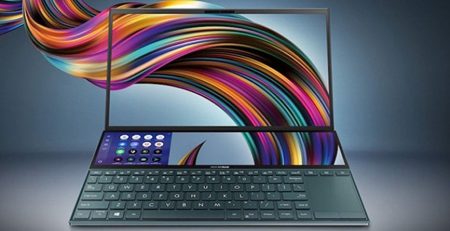 Rent Laptops Online We understand your needs and requirements Have you ever felt the need for a laptop for a... read more